The Butcher of Prague

"You may fear, but you must not be affraid"

A crazy serial killer holds Prague in fear. The media call him The Butcher of Prague. The victims he dragged into Pragues underworld has never been seen in one piece again. You know he's going to strike again soon.
Your team of detectives starts investigating, building on the work of another team that has vanished just before going public with their findings.
Resolve he Prague Butcher's identity and help to get him behind bars! You have 60 minutes to do so…

Parking here could be a problem. Better use public transportation.
Best you take a tram to one of the stations „náměstí Bratří Synků“ (100 meters away) or „Otakarova“ (300 meters away).

Our exact address is Sezimova 12, Prague 4.
There you'll be looking for a strange small metal door. Knock on it!

The price for a group of 2 – 5 players is 1500 CZK and can be paid cash or online in the reservation process.

The Butcher of Prague 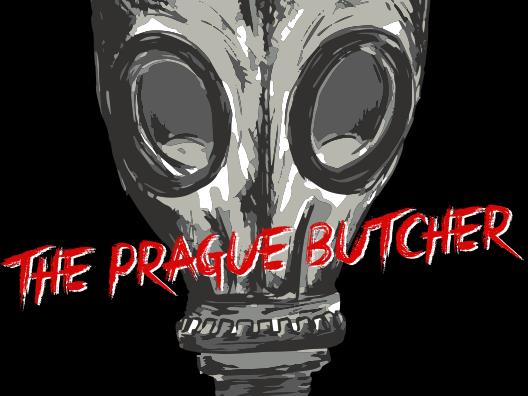 Don't forget to mention any discounts you'd like to apply! 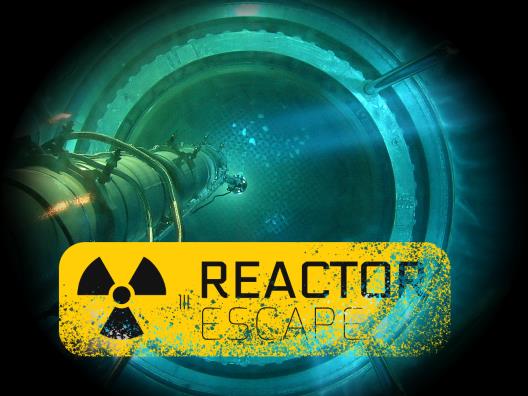 Don't forget to mention any discounts you'd like to apply!

This site uses cookies to analyze traffic and for ads measurment purposes. By using this site you agree to that. More information